Published by Nikesh Kooverjee on August 24, 2021

They may be separated by half a century but there are telling similarities between the 1971 and 2021 Ford Mustang Mach 1. We take the famed pair of muscle cars for a loud rumble…

The history of the Mach 1 moniker stems back to 1969 when the Blue Oval previewed its futuristic Ford Rotunda Levicar hovercraft concept and dubbed it Mach 1. This creation took a single-seater cabin and placed it atop a chassis of pressurised air, replacing the idea of conventional suspension for each of the wheels. Almost immediately, Ford took the Mach 1 badge and applied it to the Mustang as a performance enhancer to the GT.

Despite beating everyone to the muscle-car punch just five years prior with the Mustang, preceding the Mach 1 were the Boss 302, 429, Shelby GT350 and GT500 limited-edition offerings. Manufacturers such as Chevrolet, Pontiac, Dodge and AMC came in swinging with big-block-V8-powered yank tanks of their own. So extra appeal had to be added if Ford was going to maintain its reputation as the American muscle car.

The Mach 1 package became so popular with consumers that, shortly after its introduction, Ford was forced to discontinue the GT designation altogether. By the end of 1969, the base GT had sold some 5 000 units for the year, while Mach 1 examples found 72 458 new homes.

While Mustangs have been imported into the country through various ways and means over the past 50 years, it was only with the latest-generation right-hand-drive models in 2016 that they were officially available. The sixth-generation Mustang has been a hit with local Ford fans and garnered huge sales success. The mothership’s dedication to the local market recently doubled down when it allocated 90 units of the all-new Mach 1 to SA.

The 2021 Mach 1 is like a greatest hits album that has taken the very best aspects of what made early Mach 1 models so special and merged them into a modern, sporty package. Whether it’s the original or the modern Mustang Mach 1, getting behind the wheel is an occasion every single time regardless of the intent of your journey.

Read the full feature on these Mach 1 Mustangs in the September issue of CAR, on shelves now… 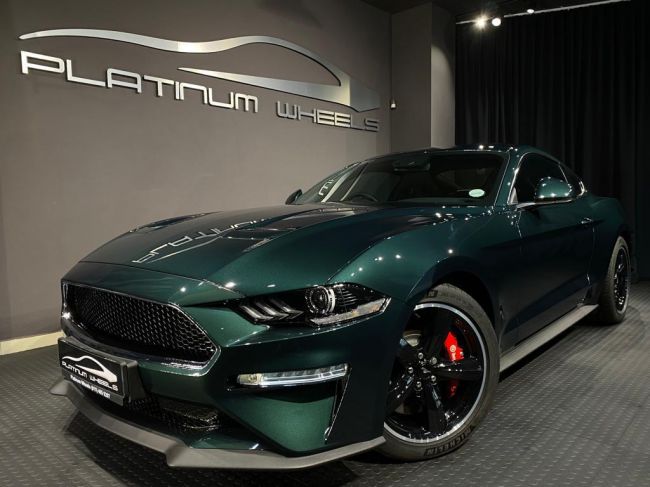 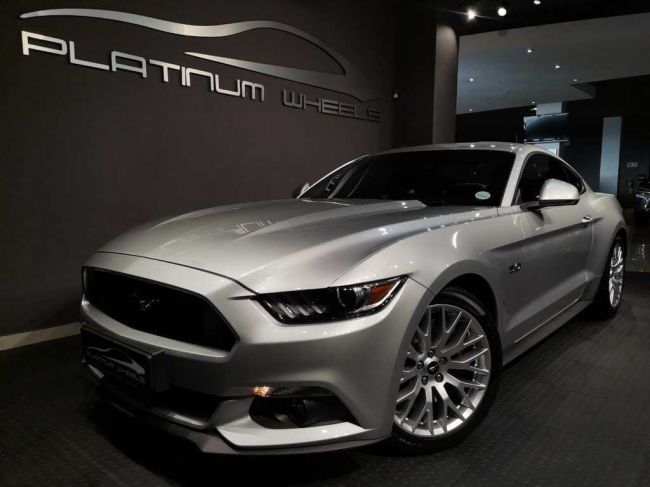