2/6
A throaty sound is emitted from this quad-exhaust system. 6/6
It might be a large GT, but from behind the wheel it feels rather nimble. GAYDON, United Kingdom – “It needs to be as good to drive as it looks.” At least that’s how Aston Martin chief engineer, Matt Becker, described the (unofficial) mission statement for the DBS Superleggera’s development programme at the firm’s headquarters in Gaydon.

I’m about to find out if Aston Martin has successfully delivered on its brief. The firm’s ideal for the flagship seems achievable; we were very impressed with the new Vantage (as featured in the January 2019 Performance Shootout), which is obviously smaller and nimbler than a DBS, but it still exceeded our expectations.

It has been seven years since the firm discontinued the DBS range (a name first used in 1967), but now a new model bearing the evocative Superleggera suffix (it was coachbuilder Touring’s famous mark) has arrived. Make no mistake, the DBS Superleggera is a large GT (it measures 4 712 mm in length and is 1 968 mm wide) and has oodles of presence, even when parked.

Upon closer inspection of the Aston’s sinuous sheetmetal, the exquisite styling elements present a feast for the eyes… Consider the large radiator grille with the side intakes, the sculptured bonnet and those air outlets behind the front wheels.

Those acquainted with the DB11’s beautifully made cabin will immediately feel at home in the Superleggera. The sumptuous leather trim on the seats, steering wheel and part of the dashboard, plus the rich stitching along the roof lining, contribute to a plush ambience (during a preceding brief tour of the factory, I found out that Aston Martin uses leather exclusively sourced from Scotland).

The sculpted front sports seats offer a near-perfect balance of support and comfort, and it’s a cinch to find the ideal driving position thanks, in part, to a generous range of telescopic adjustment for the flat-bottomed steering wheel.

Aston Martin’s relationship with Mercedes-Benz is paying dividends beyond the mechanical side of things. The Three-Pointed Star’s influence shows in the familiarity of the infotainment screen and a number of the buttons and stalks.

However, unlike the aforementioned AMG-sourced V8 in the Vantage, an additional four cylinders lurk beneath the Superleggera’s bonnet. Its 5,2-litre twin-turbo V12 is tuned to produce impressive peak outputs of 534 kW and no less than 900 N.m, plus Aston Martin claims its newcomer has a dry weight of (only) 1 693 kg.

As I set off to Newport Pagnell at the wheel of the DBS, the roads are damp so, needless to say, attempts at full-bore, low-gear accelerations would be foolish, but that is unlikely to impede the car from offering plenty of smiles per mile.

As is the case with the Vantage (as well as DB11s we’ve driven), there is a light-on-its-wheels character to this Superleggera – such a hallmark of modern Aston Martins. The combination of the light steering feel, which offers more than enough feedback (in contrast with most electrically assisted setups) and a quick turn-in makes the newcomer nimble and easy to pilot through numerous roundabouts and congested traffic. Once the route leads to quieter country lanes, the DBS “Lightened” finally gets a chance to show its talents.

The drive mode settings (GT, sport and sport plus) allow you to toggle the way the powertrain and chassis react to your inputs, but the almost instantaneous delivery of ferocious power and torque focuses your mind firmly on the driving experience. Even with surfeit grip from the large 21-inch wheels, which are wrapped in 305/30 (rear) and 265/35 (front) tyres, the Superleggera breaks traction momentarily with but a modest throttle input in third gear.

It really is a case of wanting to get drunk with power because you constantly look for brief spells where you can unleash the ferocious motor to let it run to its 7 000 r/min redline. The V12’s aural qualities suffer little as a result of turbocharging; the quad-exhaust pipes emit a deep rumbling tone, especially in sport plus mode.

The supercar experience also comes to the fore when you start applying the meaty brakes. Apart from being super sensitive to inputs (unlike the majority of luxury vehicles, there is very little play to the Aston Martin’s brake pedal), the callipers clasp the carbon-ceramic discs (410 mm at the front and 360 mm at the rear) with conviction. Again, the feedback through the pedal inspires confidence.

You are ever aware of the Superleggera’s dimensions by virtue of the flowing bonnet stretching out in front of you but, with all this sharp performance on tap, the car seems to become smaller and a lot more manageable than it is (by the way, Aston claims the DBS generates 180 kg of downforce at maximum speed).

Naturally, the newcomer draws comparisons with Ferrari’s 812 Superfast. The Italian car is the costlier option and its performance potential might be more alluring for purists who yearn for a naturally aspirated performance machine. By contrast, the Superleggera is a true super-GT. It’s devastatingly quick but a more “relaxed, but ready to go mental when you are” kind of proposition overall. As I hand back the key, I sense Mr Becker’s a man who loves being told he’s right. 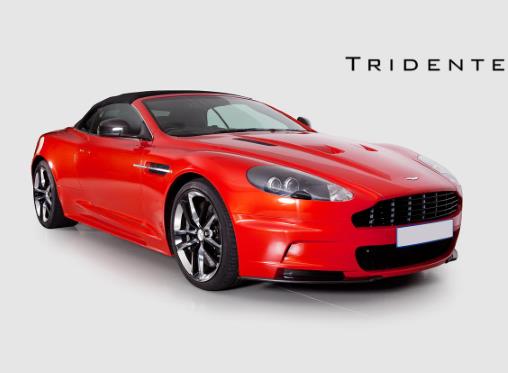 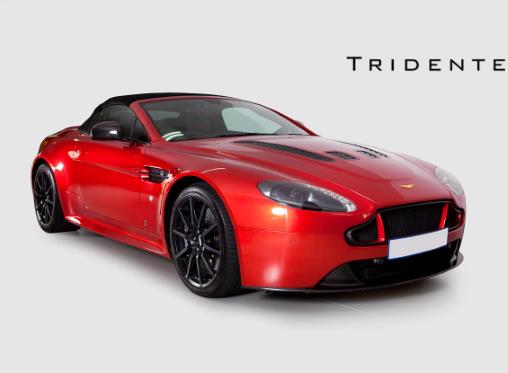 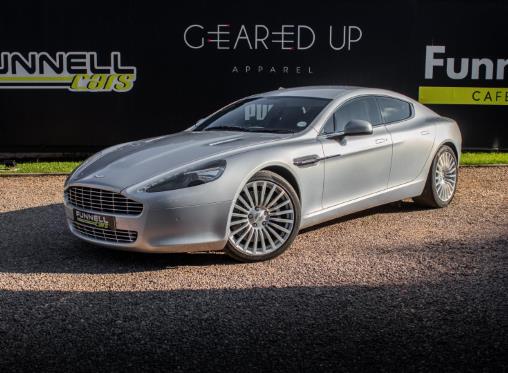 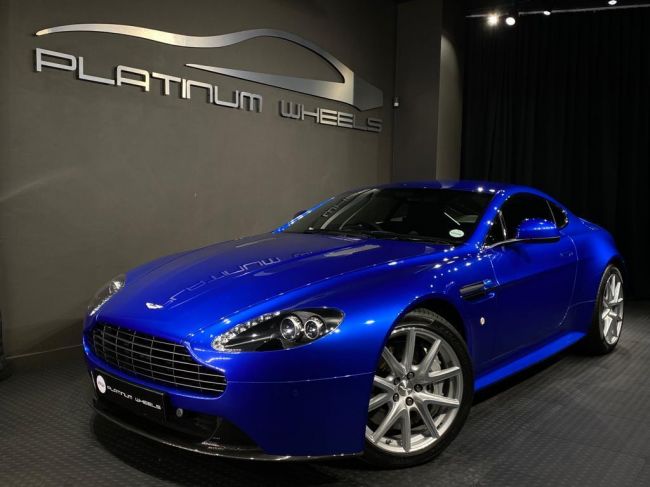