Volkswagen has confirmed the next-generation Amarok will be built alongside the next Ranger at Ford’s assembly plant in Silverton, South Africa.

Signed agreements between the two firms include the production of “a medium pickup truck engineered and built by Ford, for sale by Volkswagen as the Amarok starting in 2022”.

Thomas Sedran, chairman of the board of management of Volkswagen Commercial Vehicles, said “the collaboration with Ford” formed part of his division’s “transformation process”.

VW’s latest statement confirmes Ford will “produce the new version of the Amarok for Volkswagen Commercial Vehicles based on the Ranger”, with the new Amarok to be built at Ford’s Silverton plant in South Africa from 2022. The plant already builds the current Ranger (including the Raptor) as well as the Ranger-based Everest.

“What is important for both partners is the utilisation of the same platform. At the same time we will both be able to fully deploy our strengths. Through custom designs and interfaces we will clearly differentiate the two models,” Sedran said.

“For us as Volkswagen Commercial Vehicles, our sights with the Amarok successor are on our main markets, above all in the EMEA [Europe, the Middle East and Africa] economic area. Ultimately, it is our customers who will benefit, as without the cooperation we would not have developed a new Amarok,” he added.

In March 2020, VW released the first teaser sketch of the second-generation Amarok (prompting this render). At the start of 2019, the two firms announced the first “formal agreements in a broad alliance” that would include the Blue Oval brand engineering and building “medium-sized” bakkies “for both companies”.

That initial joint statement from the two brands indicated the first bakkies built under the alliance would hit the market “as early as 2022”. 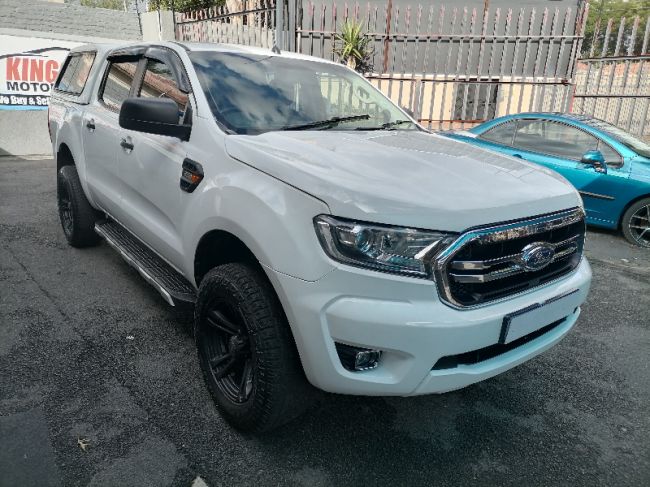 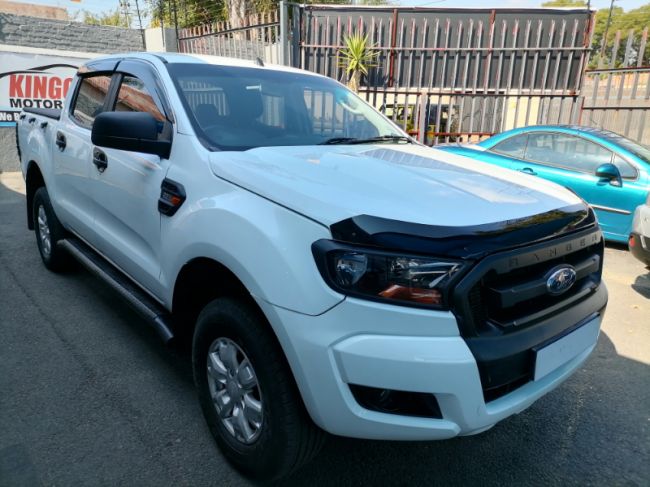 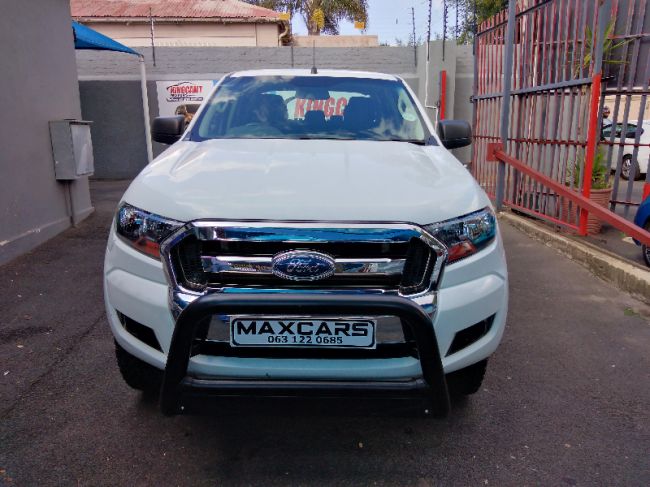 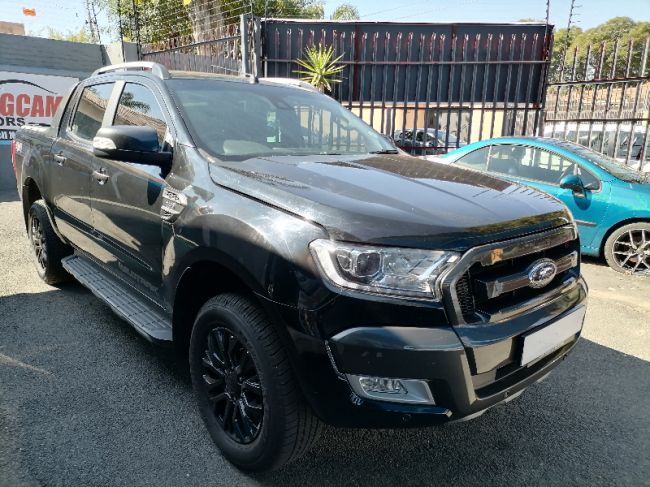